Meeting of the Minds

Canadian Government Throws Support Behind an Institute for Black Canadians

The federal government supports the creation of a national institute for Black Canadians, an idea proposed by a pan-Canadian group of Black organizations.

In its presentation of the 2019 budget in March, the government noted that in recognition of the United Nations International Decade for People of African Descent it would provide $25 million over five years starting in 2019-20, for projects and capital assistance to celebrate, share knowledge and build capacity in Canada’s vibrant Black Canadian communities. 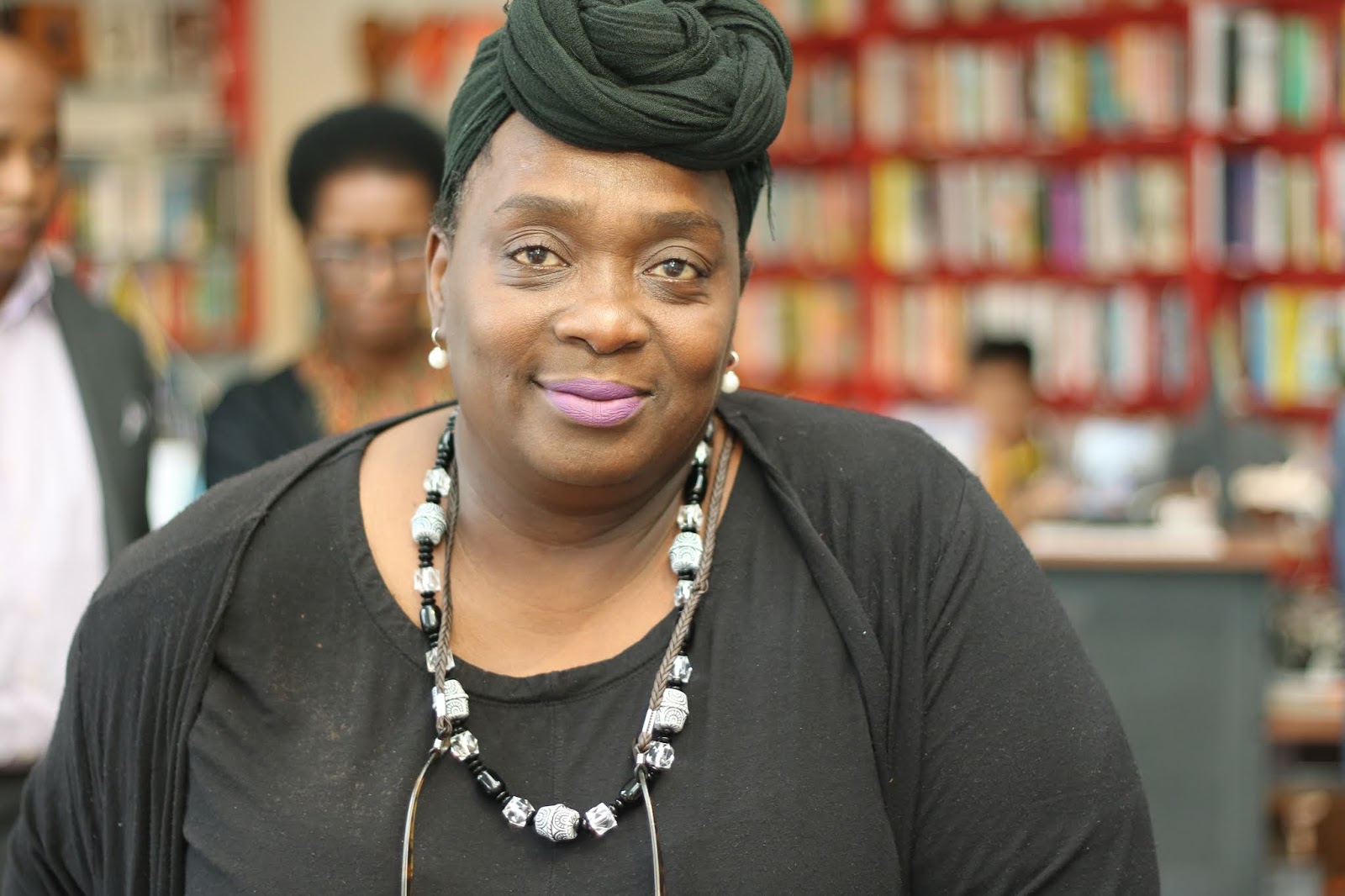 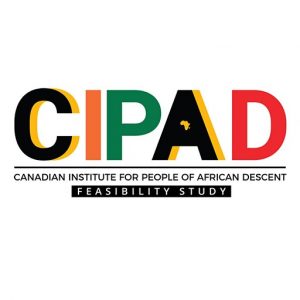 On August 27, Adam Vaughan, parliamentary secretary to the Minister of Families, Children and Social Development, Jean-Yves Duclos, announced the government’s support would help stakeholders to create the first national institute for Black Canadians.

The Canadian Institute for Persons of African Descent (CIPAD) will work to advance initiatives that impact Black Canadians at a systemic level.

Speaking at A Different Booklist Cultural Centre in Toronto, Vaughan said the government is committed to fostering and promoting a Canada where every person is able to fully and equally participate in our country’s economic, cultural, social and political life.

Floydeen Charles-Fridal, executive director of the Caribbean African Canadian Social Services (CAFCAN) in Toronto, collaborated with the Delmore “Buddy” Daye Learning Institute in Halifax, Nova Scotia and others to submit a proposal for CIPAD.

“We are excited about the meaning of this announcement to present and future generations of African-Canadians as it amplifies and honours our legacy, perspective and contributions towards building and strengthening this nation. The Canadian Institute for People of African Descent and the intermediary model will enable capacity building in Black communities and further underscores the value of applying a Black lens in addressing the long-term systemic issues that we have faced in this country for generations,” says Charles-Fridal.

On July 23 of this year, an engagement session was held with almost 40 stakeholder organizations representing a diverse range of Black communities and interests from across Canada. Participants signaled support for the creation of a national institute dedicated to looking at issues that affect Black communities.

Coming out of Meeting of the Minds (MOM) that Charles-Fridal has been spearheading over the last couple of years, a number of Black organizations got together under a spinoff group called the UN Decade for People of African Descent Push Coalition to apply pressure to the federal government to make sure that monies that were earmarked for Black Canadians did not get lost in elections and new governments, if that does happen.

“We ended up working with the department who heard our calls for action, worked with some of us, including MOM, and a series of meetings with Black community organizations. They met with four or five organizations directly and the department to make sure that our voices were not lost when it came to what to do with those budget monies,” says Richard Sharpe, a member of the coalition who lives in Ottawa.

Their recommendations gained a nod from the policymakers in various departments – finance, Prime Minister’s Office, Employment and Social Development Canada (ESDC) and others – resulting in the budget announcement.

Sharpe says the $25 million will help support Black organizations “do what they do best in terms of serving Black communities across the country.”

Any initiative that could be considered supporting of the Black community could qualify for this funding. The intermediary model will have Black organizations with the capacity to do so serving as a go-between the federal government and Black entities that are applying for funding.

They would vet, review and provide the funding follow-up, in terms of accountability, to those that would like to submit under the program. 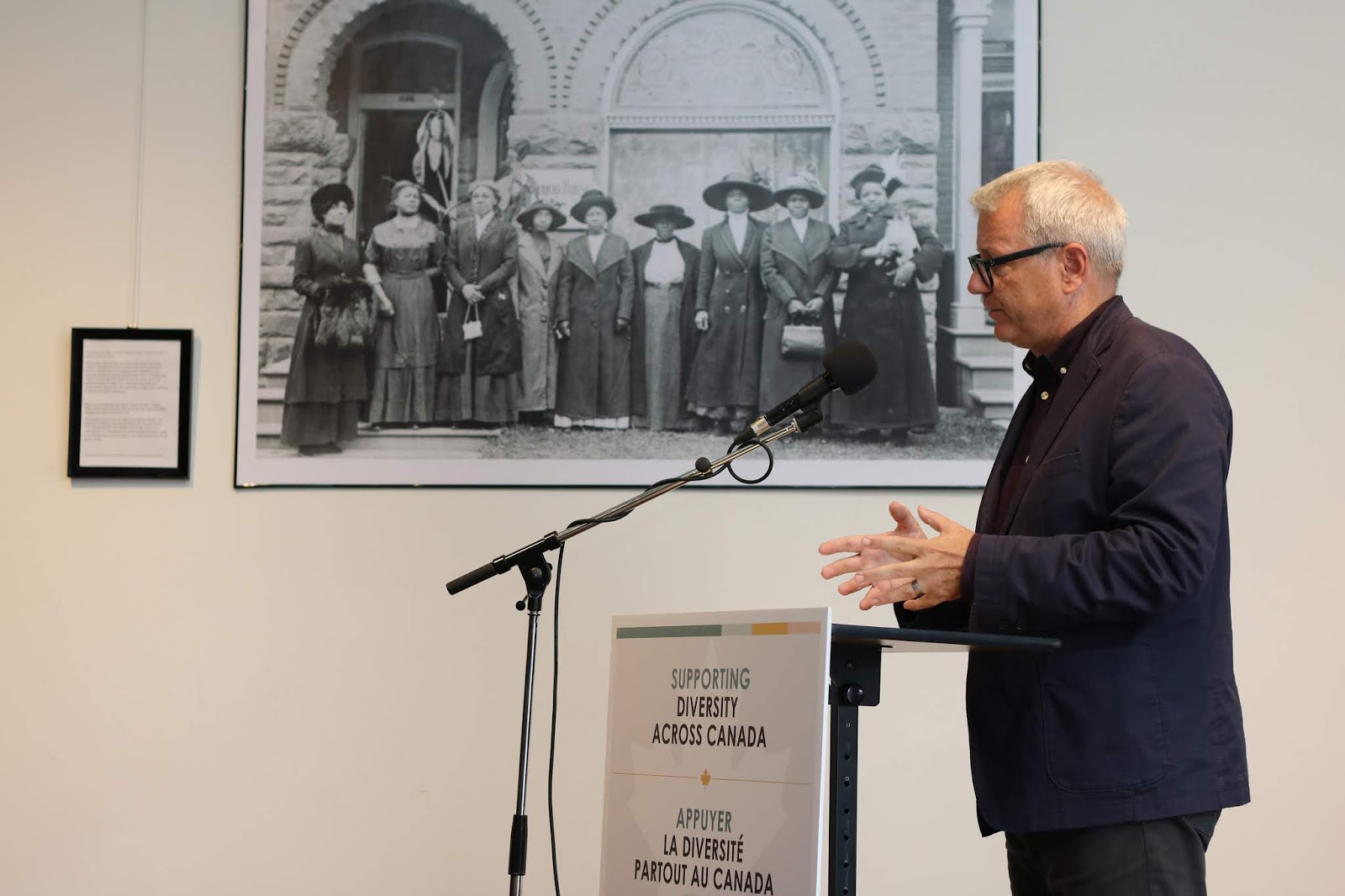 Sharpe says there are more than 1000 Black organizations across Canada so they had a cross section from across the country at the meetings – from British Columbia, Alberta, Manitoba, Ontario, Nova Scotia and Quebec

The organizations that they targeted were mostly those that service Black communities across the country and had a proven track record in doing some work over the last couple of years supportive of the UN Decade for People of African Descent.

“We wanted to get people together that wanted to get things done. It is a rare thing in our Black community to get together from across the country as diverse as we are and come to consensus on almost anything,” says Sharpe who thinks it is quite a success that they were able to accomplish what they did at the July meeting.

Sharpe says the ESDC has never focused on Black Canadians before so he and others who know the system could say, “well, you have the focus on Blacks here so this is how you can implement it, this is how you can roll these monies out and we can help you bring the organizations together to support that through MOM and through our other contacts.” The $25 million is earmarked for Black communities, regardless of who comes into power after the October 21 general election. 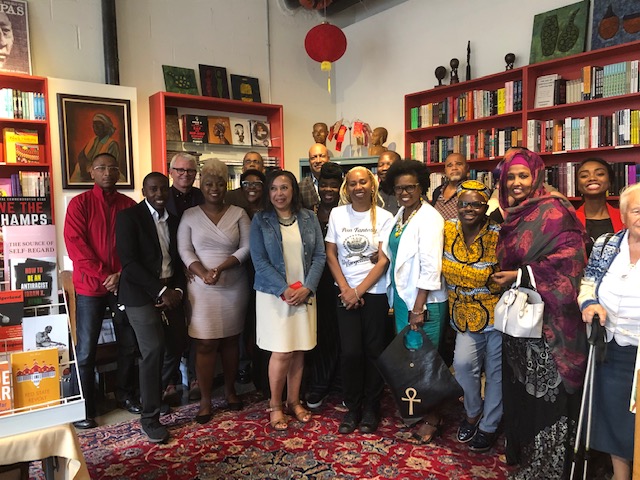 Sharpe says $25 million over 5 years for the Black community per capacity is nothing for a country as big as Canada with 1.2 or 1.3 million Blacks “but what this opportunity affords us, in terms of looking forward, is that we’ve established relationships with this department and all of these organizations through MOM.”

The UN Push Coalition is temporary and exists to drive this until the end of a year. Thereafter, organizations that are more established, like MOM, Michaelle Jean Foundation and others, will carry the torch forward, he said.

“This is kind of a best practice. This is not something that as a community we’ve been successful at in terms of mobilizing people from across the country,” says Charles-Fridal.

She says Meeting of the Minds is like a think tank and tries to engage people who are not spending a lot of time camping out in the strategic conversations that can lead to actions that can influence policy and developing policy frameworks and research “and really bearing witness to our experience. So it’s about for us, by us, about us.”

[This story has been published in the North American Weekly Gleaner, Sept. 19, 2019 By Neil Armstrong]